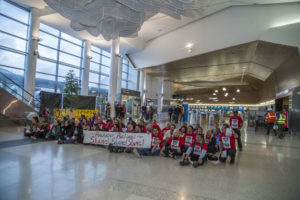 SAN FRANCISCO, CA – 26NOVEMBER19 – Workers who prepare food for airlines and their supporters picket Terminal 2 and are arrested with their supporters in a civil disobedience action at San Francisco International Airport. Workers are protesting the failure of the companies who run the flight kitchens to agree on a fair contract with their union, Unitehere Local 2. Low wages force many workers to work an additional job besides their job in the airline food kitchens. 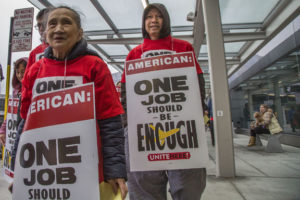 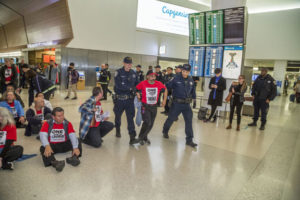 To see the complete set of photographs, click HERE. 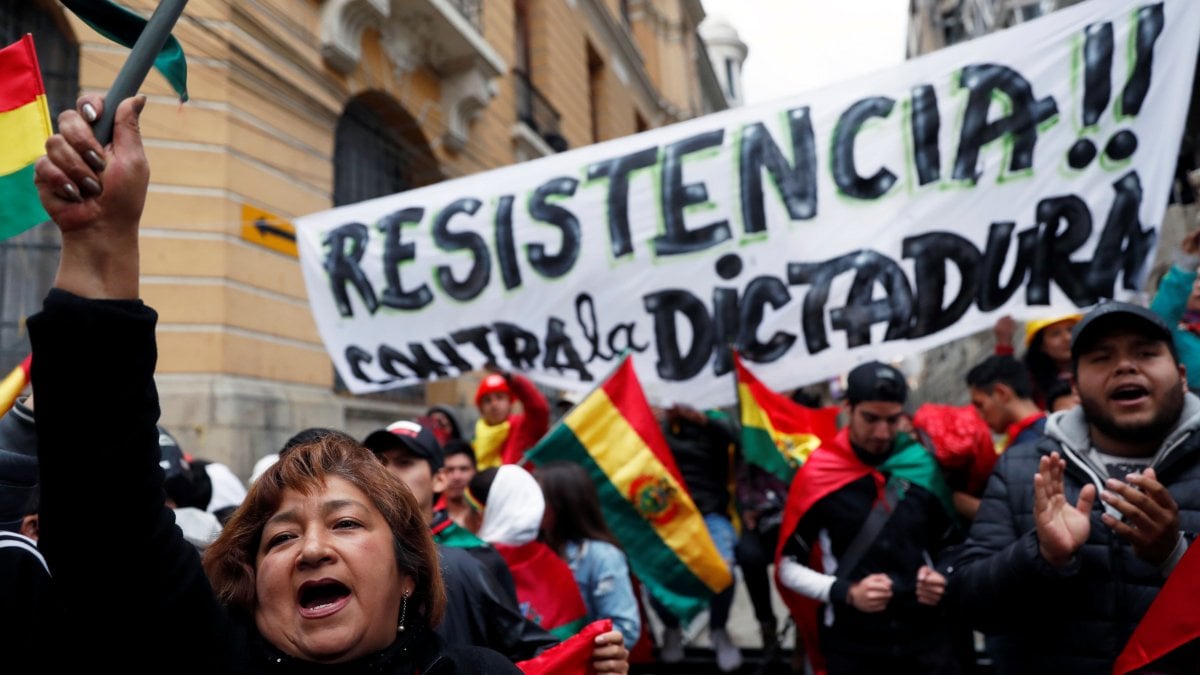 We denounce President Trump’s statement in support of the coup and further threatening the overthrow of the governments of Venezuela and Nicaragua. We call on Members of Congress to join with Congresswomen Alexandria Ocasio-Cortez and Ilhan Omar in condemning the coup. All presidential candidates must also take a stand. Thus far only Senator Bernie Sanders has done so. END_OF_DOCUMENT_TOKEN_TO_BE_REPLACED