ICE has facilities in hundreds of county jails around the U.S., building a dependency among counties on money paid for housing detainees.

Bay Area immigrant communities and immigrant rights activists felt they’d won an important victory July 10. At a news conference, Sheriff David Livingston, flanked by the Contra Costa County Board of Supervisors, announced that his department was ending its contract with Immigration and Customs Enforcement (ICE) to hold immigration detainees in Richmond at the West County Detention Facility, one of the county’s four jails.

Immediately, the organizations that had put pressure for years on the county over its cooperation with ICE demanded the release of the detainees, urging authorities not to transfer them to another location. For the next two months, until the immigrant facility inside the jail was closed, detainees’ families and their supporters mobilized to get legal help, and raise the bond money needed to bail people out of detention. In the end, they raised tens of thousands of dollars, and freed 21 of about 175 detainees held inside the center. The rest were transferred.

A final vigil held September 1, after the ICE facility closed, was a bittersweet moment. For seven years, monthly vigils had been held under the portico next to the center’s doors. After the sheriff was forced to abandon the ICE contract, however, activists and families were forced to gather next to a new chain-link fence, in the traffic lane of the highway outside the detention center’s parking lot. 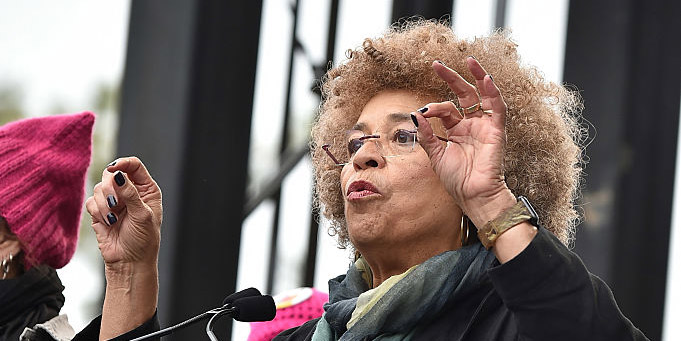 Oct 2, 2015 – After a three-year crusade of protest, agitation, and organizing, a Seattle City Council meeting on September 21 brought a major victory to a diverse coalition of youth-prison abolitionists and anti-racist organizers.

“We wouldn’t be here today if it wasn’t for the youth activists.”
In a 9-0 unanimous decision, Seattle’s City Council passed a resolution that fully endorses the goal of zero-percent detention of youth [1], and called for the city to develop policies eliminating the necessity of their imprisonment.

While Council Member Mike O’Brien introduced the resolution in a committee meeting last week, it originated with three organizations that advocate for the abolition of juvenile incarceration: Ending the Prison Industrial Complex (EPIC),  Youth Undoing Institutional Racism (YUIR), and the Seattle branch of the anti-racist organization European Dissent.

“We wouldn’t be here today if it wasn’t for the youth activists,” said Council Member Nick Licata prior to the resolution’s passage. “They’re the ones who created the huge pressure on the county and also the city.”

Seattle’s movement for ending youth incarceration picked up speed after the same city council in 2012 voted overwhelmingly (8-1, with only Kshama Sawant opposed) to fund the replacement of an existing youth detention facility with a new one. What struck organizers at that time was the $210 million poured into the facility.

“I was here the day all except Council Member Sawant voted to build a youth jail with $200 million of our tax money,” asserted white anti-racist organizer James Kahn, addressing the city council. “The movement did not stop after those defeats. The movement could not stop or end until we stop putting children in cages.” (Continued)