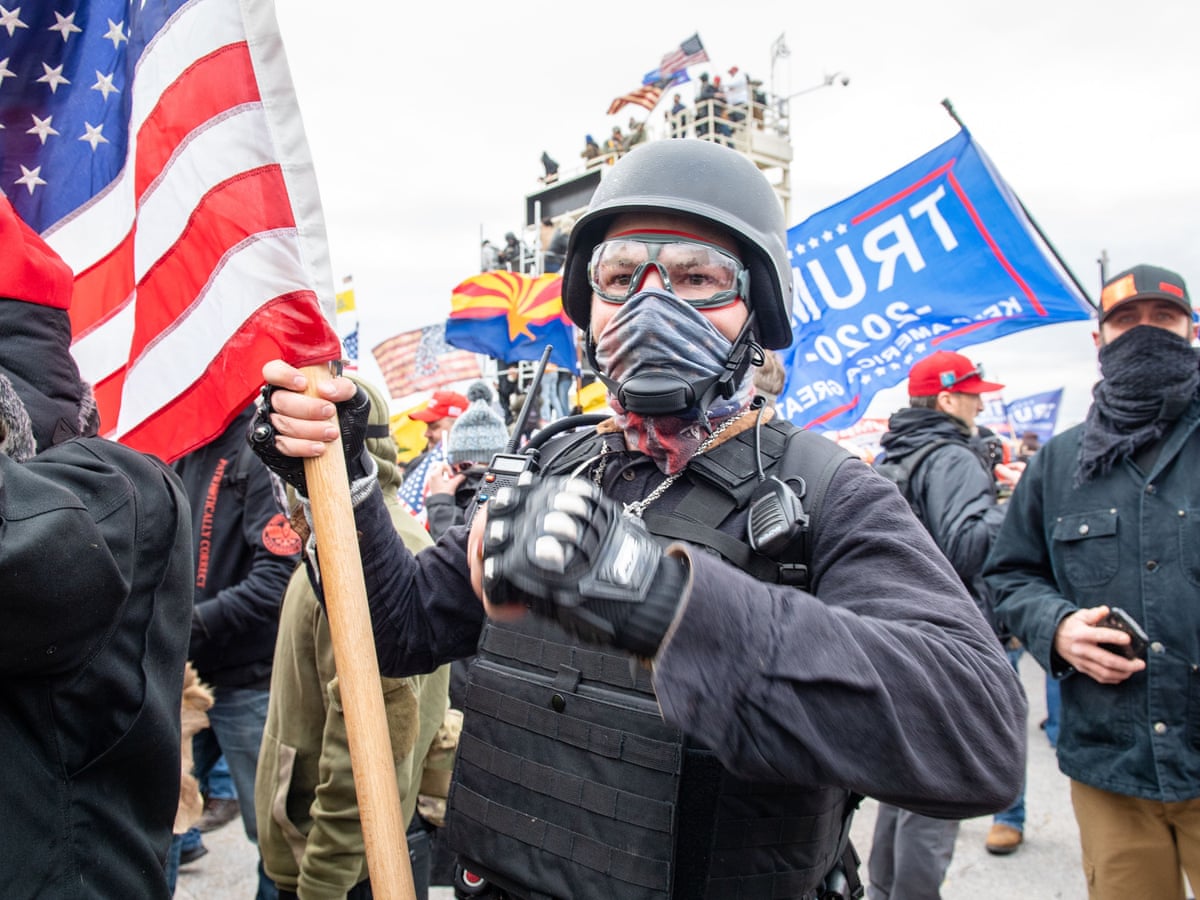 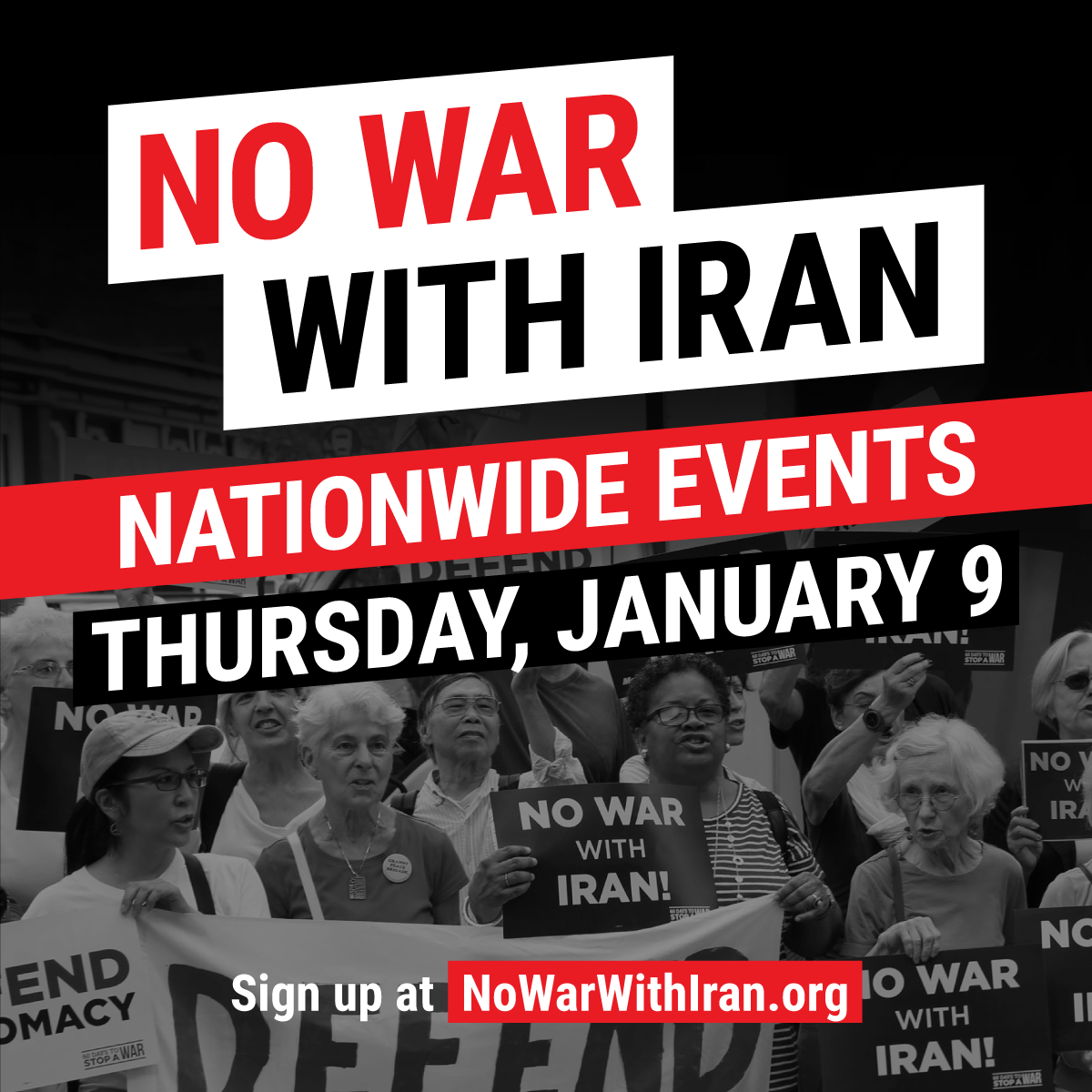 The Committees of Correspondence for Democracy and Socialism (CCDS) joins with progressive, peace, and socialist movements everywhere in condemning the United States assassination of Iranian General Qassem Soleimani on January 3, 2020. We endorse the statements below by the United States Peace Council and Democratic Socialists of America (DSA). We also support the protest demonstrations against the illegal and immoral US assassination that were held January 4, 2020 all across the United States in over 80 communities with thousands of participants. We wish to express our solidarity with the hundreds of thousands of Iranian and Iraqi citizens who also mobilized against this act of war by the United States.

We condemn this political assassination as one more terrible crime committed by US imperialism and US capital in a generations-long history of attacks on the rights, land, and sovereignty of the peoples of the Middle East in the drive to obtain oil and other resources for US multi-national corporations and the US capitalist system.

We agree with the coalition of peace forces who organized the protest rallies on January 4 that along with the violations of international law and morality that we, in the United States, have a responsibility to organize a large peace and anti-intervention movement to stop US war aims, or this war will “engulf the whole region and could quickly turn into a global conflict of unpredictable scope and potentially the gravest consequences.”

We in CCDS join with our brothers and sisters at home and abroad in demanding: